Throughout Key West, Florida, chickens can easily be spotted in abundance. They roam parking lots, graze in grassy areas, walk alongside tourists on the busy streets of downtown, and gladly accept meals put out by the locals. There seems to be many more roosters (the male chickens) than hens, as my photos below demonstrate.

According to this blog post on Key West Roosters that I came across in my research:

Key West Roosters descend from roosters bred in Cuba and the Keys for fighting. For many years a winning fight rooster would be a source of income and, of course, bragging rights. Cockfights are no longer legal in the United States; because of this, a lot of chickens were released and left to their own on the Island. Today these roosters are prized for their gorgeous colored plumes and still have their fighting spirit of their ancestors...At one point, the rooster population grew so big that back in 2004 Key West hired a chicken catcher to reduce the population. The work of the catcher was very controversial so when the contractor quit the post was discontinued. The contractor didn’t even last a year.

I visited Key West between August 16-21, 2021, and this blog post is part of my broader Key West travel series. Stay tuned for plenty more material in the series, as I look forward to sharing with you my trip to Key West through recollections, stories, histories of the island and some of its more well-known residents, reviews, travel tips, and of course, more photos!

All photo credits here in this post: Aaron S. Robertson. All photos appearing in this post were taken between August 16-21, 2021. 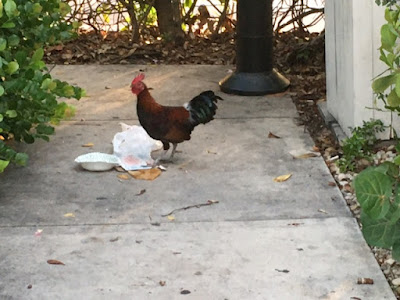 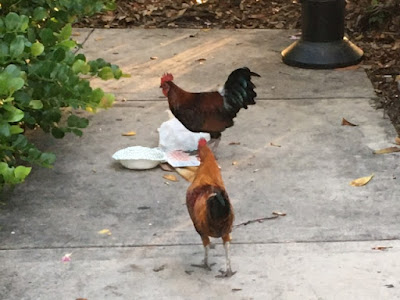 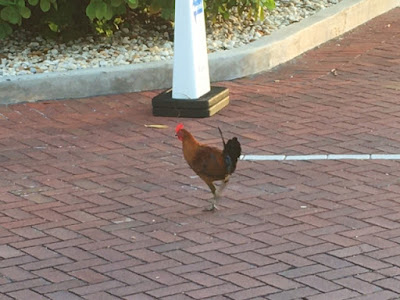 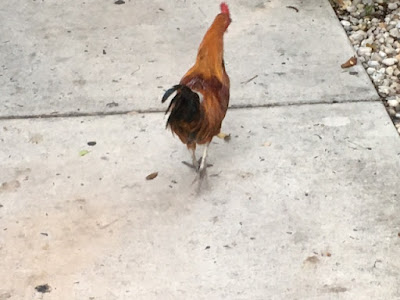 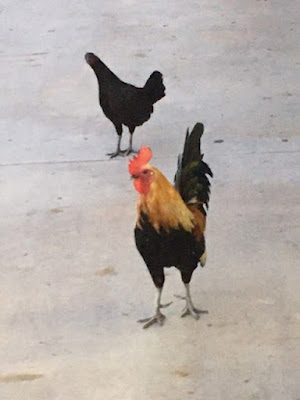 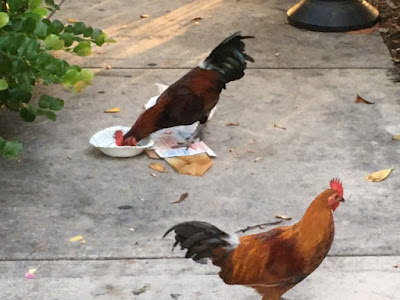 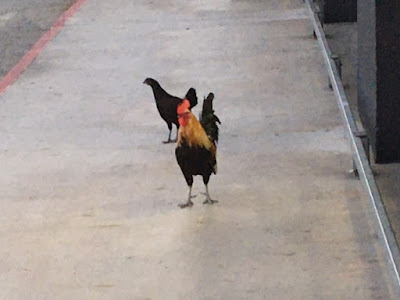 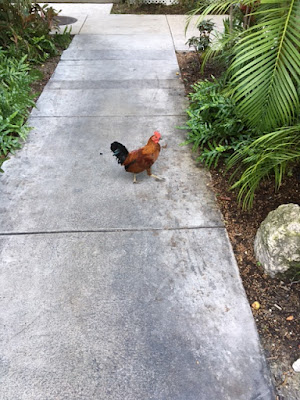 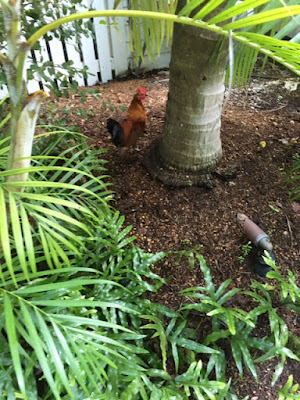 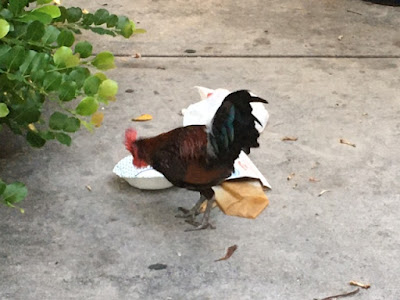 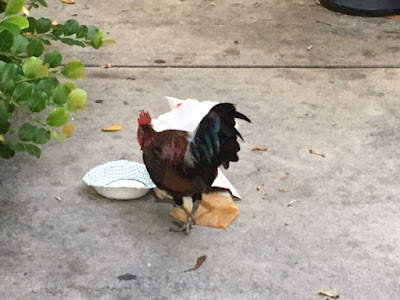